By Harry Wise For This Is Money

Events organiser Hyde Group is set to make a loss from selling its Russian business, which bosses are eager to offload amid fears of an impending boycott.

Hyve Group has agreed to offload its Russian subsidiary to Rise Expo, a company incorporated in the United Arab Emirates and owned by ‘a German national with significant experience in the events industry.’

Three weeks ago the firm announced it would join countless other Western brands in exiting the Russian Federation, following the country’s full-scale invasion of Ukraine in late February. 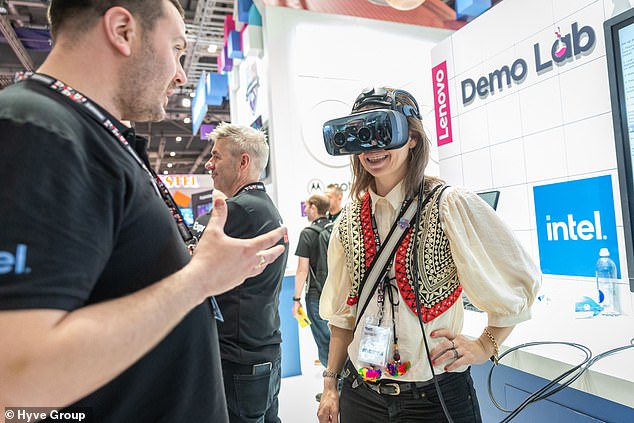 Return: Hyve Group revealed on Wednesday that the relaxation of coronavirus restrictions helped its first-half revenues skyrocket more than elevenfold from the same time last year

Under the terms of the transaction, Hyve could earn up to £72million from the disposal over a ten-year period, though this will be reduced to £60million should it be paid by September 2027.

The London-listed firm said it intends to use the proceeds to reduce its existing liabilities, yet the decision to sell the division is predicted to cause the group serious financial repercussions.

As well as a forecast loss from the deal, it will no longer control one of its most significant sources of income, with Russia contributing around half of its revenues in the last financial year.

Hyve has also hiked its net debt guidance for this year to between £80million and £100million, compared with a previous forecast of £70million to £90million.

Hyve stated that the decision to leave the country was difficult, but was taken following ‘considered feedback from a number of the company’s stakeholders, including several customers of the company’s events outside of Russia’.

It added: ‘These customers had expressed material concerns relating to any ongoing activities by the company in Russia, with an indication of boycotts of the company’s Western events.’

Even so, the firm revealed in a separate trading update on Wednesday that the relaxation of coronavirus restrictions helped its first-half revenues skyrocket more than elevenfold from the same time last year. 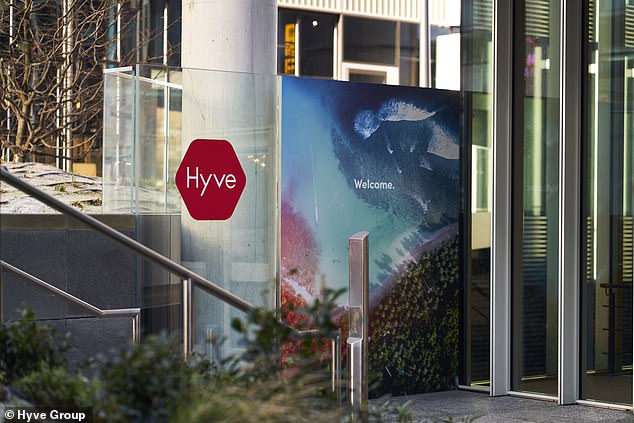 Busier: Hyve Group said that most of its exhibitions had gone ahead at least once since the pandemic started and forecasts holding a much fuller calendar of events this year

For the six months to 31 March, Hyve reported revenues of around £75million, with approximately £17million deriving from Russia, and forward order bookings for the current fiscal year of £103million – excluding Russian and Ukrainian events.

The group said the overwhelming majority of its exhibitions had gone ahead at least once since the pandemic started and forecasts holding a much fuller calendar of events this year, except in China, where Covid-19 regulations remain tight.

Chief executive Mark Shashoua said: ‘I am delighted to see Hyve return to a schedule of events comparable to pre-pandemic levels and I am highly encouraged by the pent-up demand we continue to see among our customer communities.

He added: ‘While we have not taken the decision to exit the Russian market lightly, the sale of the Russian business does accelerate our strategy to focus on omnichannel products in developed geographies.

‘Russia has been a legacy of the company since 1991 and this exit creates value for shareholders and some security for the teams who have served the company so well for over 30 years.’

After a slow start to the day, Hyve Group shares ended trading 8.2 per cent higher at 79.3p on Wednesday. However, the mass cancellation of events during the pandemic has meant their value has plunged by over 80 per cent in the last three years.

Some links in this article may be affiliate links. If you click on them we may earn a small commission. That helps us fund This Is Money, and keep it free to use. We do not write articles to promote products. We do not allow any commercial relationship to affect our editorial independence.